New York, NY (July, 2021) -The greatest conundrum regarding Cuba is why Black Lives Matter (BLM) doesn’t support Cuba. Is Cuba not one of the Blackest countries in Latin America, even all the Americas? Were the supremely violent “revolutionary” dictator and his comrades not white? Is Cuban culture not racist?

90% of Cuban POLICE VIOLENCE is toward Black citizens.
Only 12% of Cuban university students are Black.
Only 11% of Black people in Cuba have a bank account.
Only 22% of Black people receive remittances (money from family abroad who fled the dictatorship)—and without that, it is almost impossible to live on the island. (Statistics from Aldeide Delgado.)

The Cuban government’s embargo affects Black people the most. (The government lives like royalty and passes on the effects of the embargo to its most vulnerable citizens, while using the embargo as political leverage!)

Also anecdotally, according to countless progressive Black Cuban colleagues, Cuba is racist. Is the racism there different from U.S. racism? Yes, of course. Does that mean it’s not too often deadly and ubiquitously traumatic? No, of course not.

So why is BLM against the largely Black Cuban population in the street protesting peacefully not to be jailed, tortured or killed for speaking their truth?

Is it because Angela Davis is a wonderful prison abolitionist in the U.S. yet said (mostly Black) Cuban prisoners deserve to die because they questioned “communism”? (It’s actually not communism but repressive Fidelismo—against human rights and freedom of expression, not a benevolent Robin Hood-style system of taxing the rich for the benefit of the poor. The revolutionary leaders and their families vacation in Spain while their citizens starve in the name of “communism” or “socialism.”) Davis gained fame among the uninformed U.S. Left (people seeking anti-hegemonic symbols without fact checking) from posing in photos with Castro? He wore the cloak of the Left for public relations points abroad while treating his citizens far worse than the U.S. extreme right wing. This is a rhetorical battle at its core. Don’t believe the romantic lies, which are the norm in this dystopia. Cubans see U.S. peers as gullible. Please don’t be, BLM. We love you too much. The truth of the matter is that Cuban people are so hungry they ate their fear of repression. They are protesting in the streets, risking their lives for freedom. The only real embargo is the one the Cuban government counts on for foreign ideological support, like yours, and yet wages against its most vulnerable citizens.

Cuban sheltering of the magnificent Assata Shakur, for example, was an isolated incident, a carefully calculated public relations stunt that won over much of the African diaspora despite the brutal systematic racism, not to mention prison system, of the Cuban Revolution.

BLM, we love you and one of the most painful things about Cubans risking death to protest peacefully for freedom now is your confounding antagonism. Please make a point of talking with your progressive Black Cuban peers who are, of course, diverse thinkers. Many don’t believe you’ll listen to them. Please prove them wrong. We believe in you! It’s a matter of life and death for one of the world’s most visible Black populations.

This struggle is based in layers of lies. Let’s deconstruct and unpack a little bit. Centering the U.S. embargo, as the Cuban government public relations team wants you to do (despite the discrepancy visible in the big bank accounts of the Cuban leaders in contrast with the hunger of their “socialist” subjects) indicates that you do not believe in the sophistication of Cuban culture to use the U.S. government. They use the idea of the embargo as political leverage and the money to line their own (white) pockets while starving their people—many of whom are Black. Thus the Cuban government is doubly playing the U.S. government. Your unwillingness to believe this betrays a certain U.S. imperialist sense of superiority. How could a “small” Caribbean island outplay the U.S.? Cuban culture is sophisticated. The white government has tricked leftists all over the world into pitying it, victimizing itself, while unscrupulously punishing its majority Black citizens for speaking out against the white government feasting on its majority Black people, like Saturn eating his son. 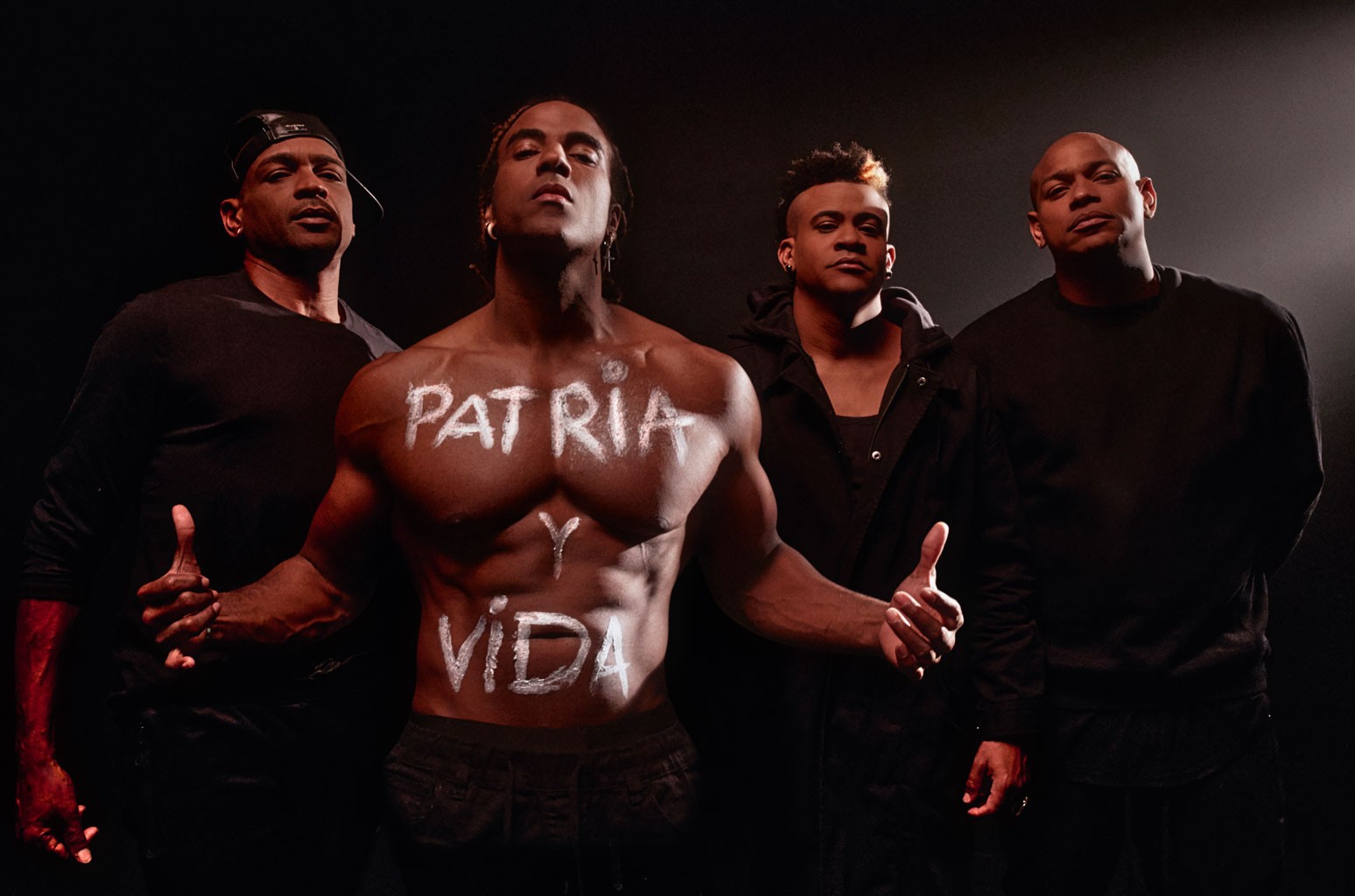