In April, many youth-oriented organizations are observing National Youth HIV & AIDS Awareness Day (NYHAAD) and National Transgender HIV Testing Day. Youth in the U.S. have never known a world without HIV. One in five HIV infections occurs in people ages 13-24.

In 2014, youth aged 13 to 24 accounted for an estimated 22% of all new HIV diagnoses in the United States. Most of those occurred among young gay and bisexual males. Young black/African American and Hispanic/Latino gay and bisexual males are especially affected. Youth with HIV are the least likely out of any age group to be linked to care. Addressing HIV in youth requires that we give youth the tools they need to reduce their risk, make healthy decisions, get treatment and care if needed, and communicate effectively with others. 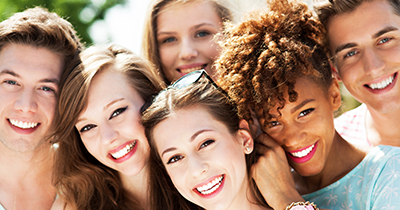 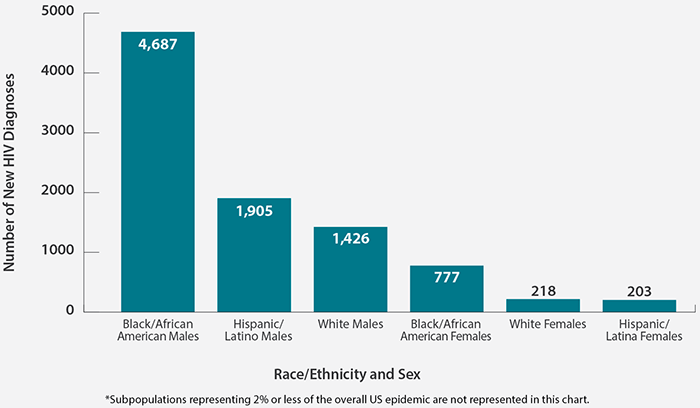 Living With HIV and Deaths

Inadequate Sex Education. The status of sexual health education varies substantially throughout the United States and is insufficient in many areas according to CDC’s 2014 School Health Profiles. In most states, fewer than half of high schools teach all 16 critical topics that CDC recommends for inclusion in curriculums. Specifically, many curricula do not include prevention information that relates to the needs of young gay and bisexual men. In addition, sex education is not starting early enough: in no state did more than half of middle schools meet goals put forth by CDC. Finally, sex education has been declining over time across the country. The percentage of US schools in which students are required to receive instruction on HIV prevention decreased from 64% in 2000 to 41% in 2014.

2013 data from the Youth Risk Behavior Surveillance System (YRBS), which monitors health risk behaviors that contribute to the leading causes of death and disability among youth reveal:

High rates of sexually transmitted diseases (STDs). Some of the highest STD rates are among youth aged 20 to 24, especially youth of color. The presence of another STD greatly increases a person’s likelihood of getting or transmitting HIV.

Stigma around HIV. In a 2012 Kaiser Family Foundation survey, 84% of youth aged 15 to 24 said there is stigma around HIV in the United States, which means they may not be comfortable discussing their status with others and agreeing on measures to protect themselves and their partners. For gay and bisexual youth who are just beginning to explore their sexuality, homophobia can pose obstacles to HIV testing and treatment.

Feelings of isolation. Gay and bisexual high school students may engage in risky sexual behaviors and substance abuse because they feel isolated and lack support. They are more likely to experience bullying and other forms of violence, which can lead to mental distress and engagement in risk behaviors that are associated with getting HIV.

To learn more, visit the Centers for Disease Control and Prevention page