Note from the organizers: “Local elected officials throughout New York City join forces to celebrate the land of Hispaniola (Quisqueya, “mother of all lands” in the Taíno language) while highlighting the similarities of the cultural diaspora of Haitians and Dominicans. We recognize the diplomatic relations between the Republic of Haiti and Dominican Republic as we seek to heal the divide and commemorate the rich history of this island and its beautiful people.” 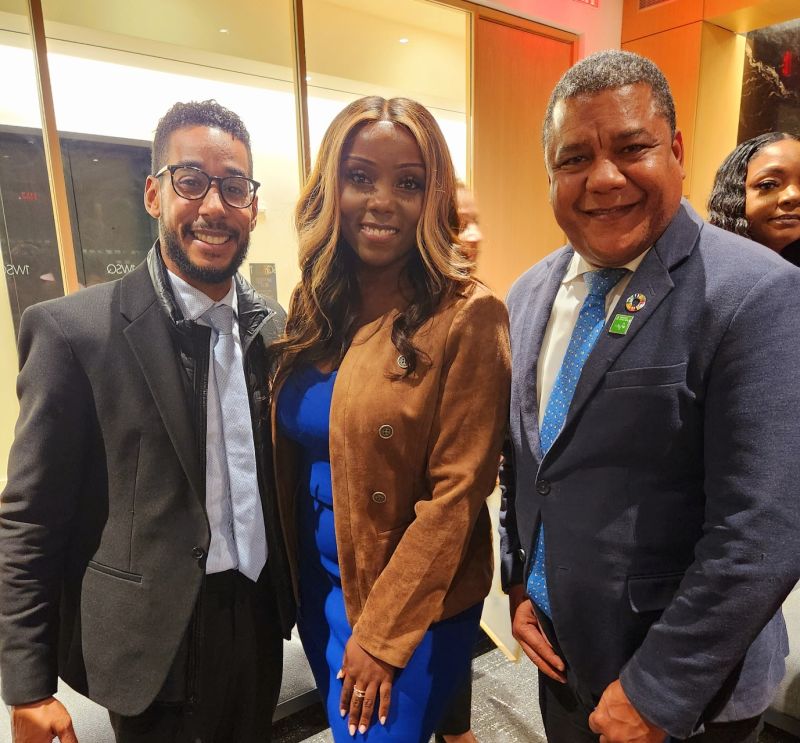