Miami, FL (October 27, 2022) – Transdiaspora Network’s Artistic Ambassador and pianist, Glenda del Monte Escalante, better known as Glenda del E, is a nominee for the next edition of the Latin Grammys. A Latin music festival to be held on November 17 in Las Vegas and in which the Cuban pianist, singer and composer competes in the ‘Best Instrumental Album’ category with a very special album titled Ella, in which she shares credits with the Venezuelan violinist Daniela Padrón.

“There is something quite special about Ella, the 2022 album recorded by the prodigious pianist Glenda Del E and equally gifted violinist Daniela Padrón. There are many rather exclusive reasons for this. Firstly, the entire repertoire has been captured in the quietude of a duo [setting]. The empathy with which each player is able to communicate suggests that there is an almost transcendent telepathy that has been born into existence from the first bars of the music. The selection of the repertoire is quite inspired – made up of such gems as “Bésame Mucho” by Mexican songwriter Consuelo Velázquez, “Babalú” the Afro-Cuban song written by Margarita Lecuona made popular by Desi Arnaz, and the iconic song “Gracias a la Vida” by the legendary Chilean, Violeta Parra. But what makes things all the more special is the fact that the music – all of it – appears to have been captured in performance delivered in a sort of suspended animation.” – Latin Jazz Net, October 18, 2022

Born into a family of musicians, the Cuban artist remembers her childhood between rehearsals, activities and shows of her parents. “My favorite toys were a piano, a flute, a marimba and I used to record my voice and other sounds on a small recorder,” she confesses in an online publication.

It was at the age of seven when she began her studies at the elementary school of music “Paulita Concepción”, where she studied piano. Currently, she could not be happier and more excited to be one of the nominees for this year’s Latin Grammy Awards. A recognition by itself with which she already feels like a winner. 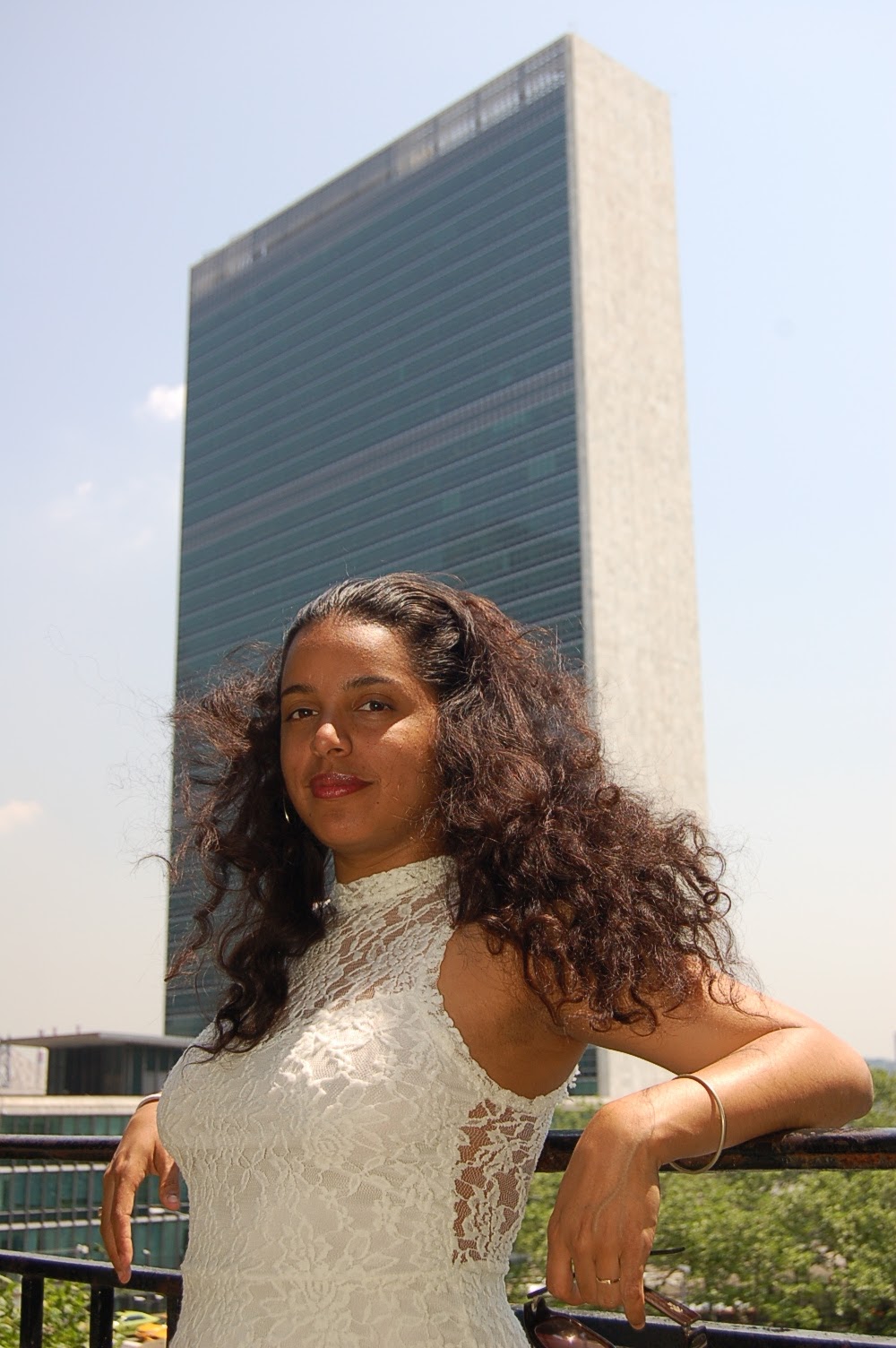