New York, NY (May, 2022) – We are delighted to announce that the Permanent Mission of the United Kingdom to the United Nations is interested in an open conversation with Transdiaspora Network (TDN) representatives regarding plans to scale up our groundbreaking health promotion curriculum among culturally diverse youth in the United Kingdom and other geographical areas. This is extremely relevant to our mission-driven social enterprise since London has a very multicultural urban demographic, and is home to one of the largest Caribbean diaspora out of the Caribbean islands. The negotiation process is expected to begin next week, and it was possible thank to the effort of Tom Woodroffe, British Ambassador to the Economic and Social Council at the United Nations. This is an example of openness from a national government to a local initiative departing from a civil society organization locally implementing the UN Sustainable Development Goals (SDGs). TDN is advancing health equity, quality education and gender equality. 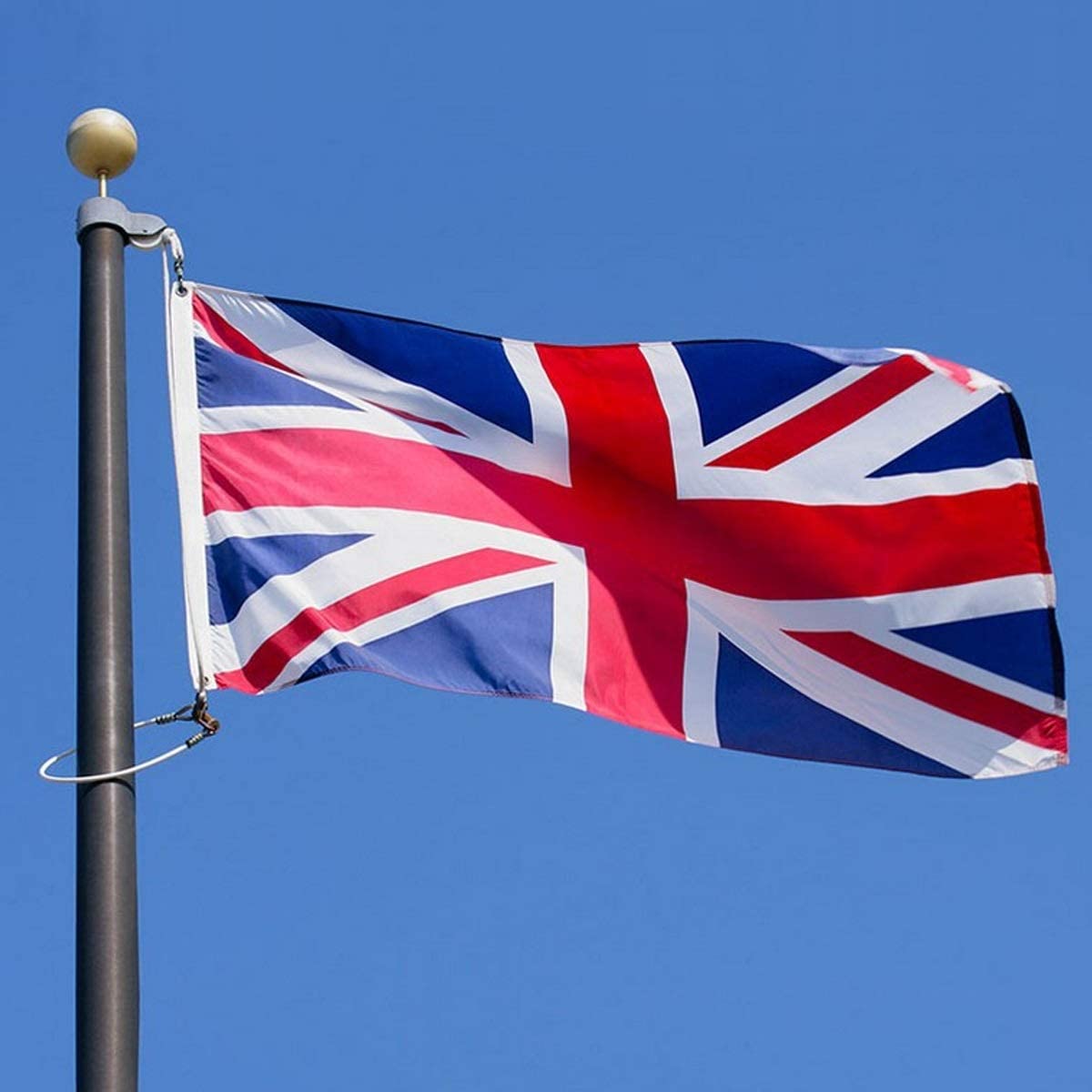 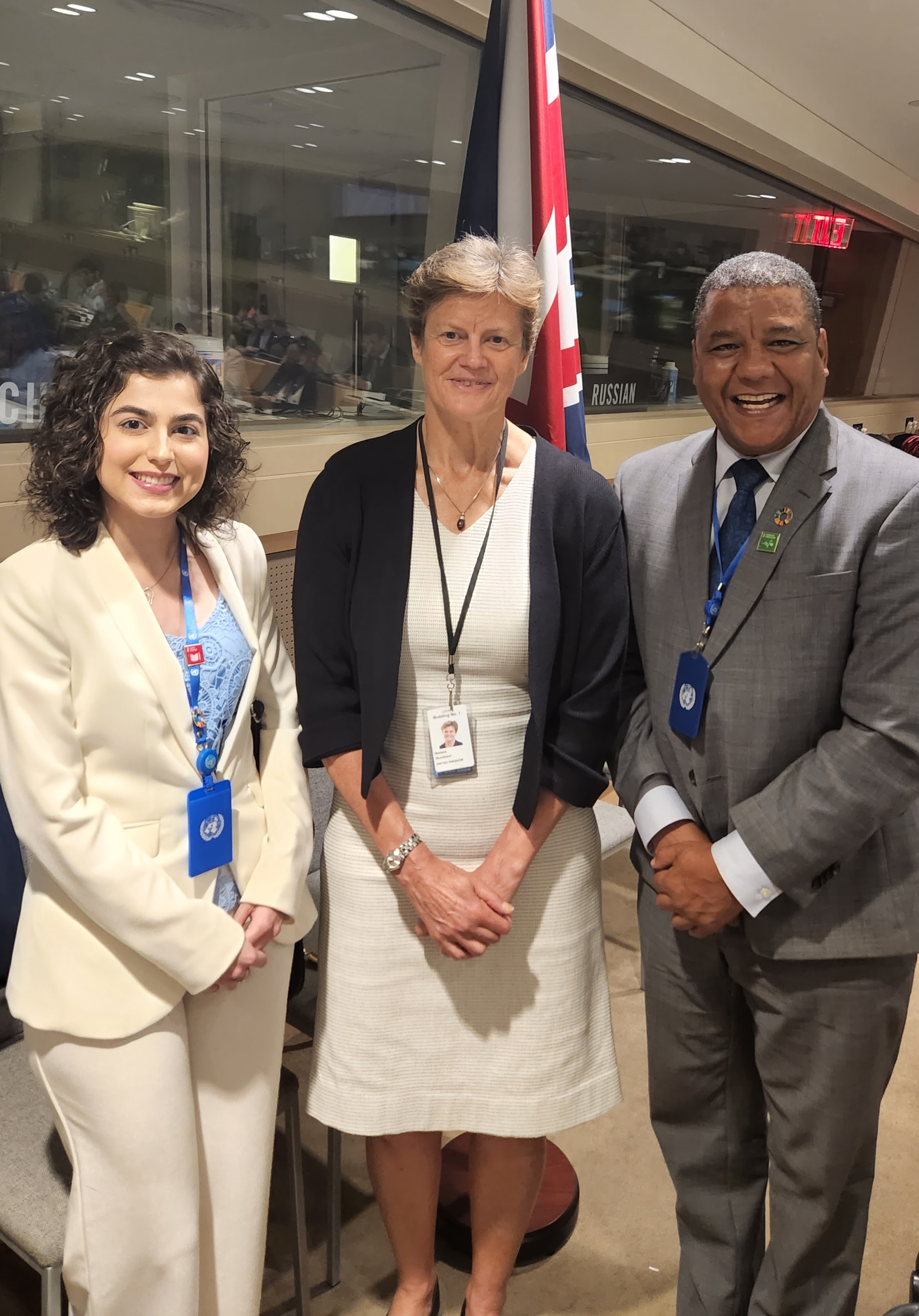